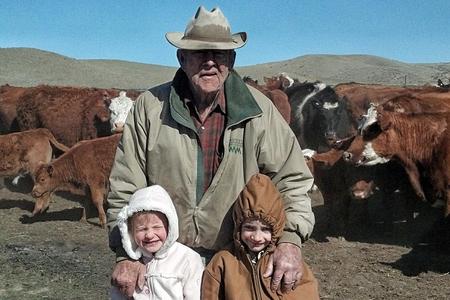 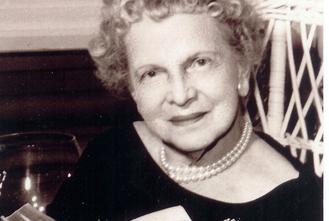 Harry Bettis, pictured on his family ranch with two of his grandchildren, comes from a long line of families dedicated to making Idaho great.  He continues to be a great steward of the philanthropic resources under his control.  The Foundation has prospered under his leadership and continues to make a significant impact on communities throughout Idaho. 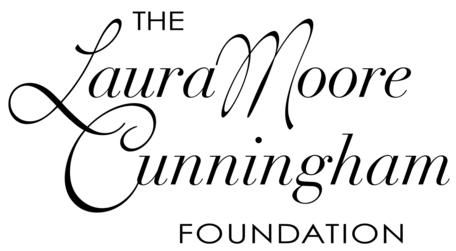 Mr. C.W. Moore migrated west to Washington in a covered wagon in 1851.  In 1860, he partnered with B.M. DuRell to carry merchandise to the outlying country.  The business prospered and the men followed the gold strikes to the Idaho Territory.  Mr. Moore eventually set up shop in Ruby City where he met and married Catherine Minear.  The Moores moved to Boise when Moore and DuRell chartered the First National Bank of Idaho, the first such charter in the northwest and only the second west of the Mississippi River.  Mr. Moore actively participated in the early business and civic development of Boise, where his family and the Bank grew and prospered.

Laura, the Moores’ second child, was born and raised in Boise.  She married J.W. Cunningham, who served as president of the Bank.  Laura Moore Cunningham was dedicated to her community.  She served as a director of the Children’s Home Society for over thirty years, was active in the Boise Red Cross, and strongly supported Boise Junior College.  Governor Smylie’s comments in her obituary reflect the community’s admiration for Mrs. Cunningham: “This great lady has been a part of Idaho life for so very long that it will be hard to imagine her absence.  Her contribution to civic enterprise was the highest tradition of gracious citizenship.”

Mrs. Cunningham continues to serve the Idaho community through this foundation, founded in 1963.  Her family’s subsequent gifts and continued volunteer leadership have augmented and sustained the Foundation.  The Laura Moore Cunningham Foundation is one of Idaho’s oldest and largest charitable foundations.  The Foundation provides over four hundred fifty scholarships to Idaho students at community colleges, technical colleges and universities every year.  The Foundation also funds nonprofit organizations throughout the State of Idaho through a competitive grant process every year, strengthening our communities and the state as a whole.

The Foundation is governed by a three member Board of Directors.  The officers are:
PRESIDENT/TREASURER      HARRY BETTIS
VICE PRESIDENT                   JANELLE BETTIS WISE
SECRETARY                           LAURA MACGREGOR BETTIS
The Directors' work is strictly voluntary.  Family members have never taken a salary or any fees for their management of the Foundation.  Our overhead costs are minimal, allowing us to maximize the impact we can have in Idaho's communities, improving life for all Idahoans.

Our fiscal year is from September 1 to August 31. Foundation annual reports are submitted to the Internal Revenue Service, are posted on www.guidestar.org, and are available for inspection by appointment at the offices of Little-Morris CPA in Boise.  Appointments can be made by email at lmcf_idaho@msn.com.